Using the iPhone as a writer?  Well, it’s ten years since we first met the the wonderful device from Apple. Wait… what? Wow, that time has zoomed by. Those that know me well are very aware that I’m an Apple fan, a total geek, a lover of all their products and devices. Yes, much to the annoyance of my Android friends, and Windows fans, (who think that Apple products are overpriced and over-hyped, blah de blah de blah…) I stay loyal to the brand and continue to be one of those weird people that can’t walk past the Apple shop without being pulled in by some subconscious force to play with all the goodies, blinded by the beauty… 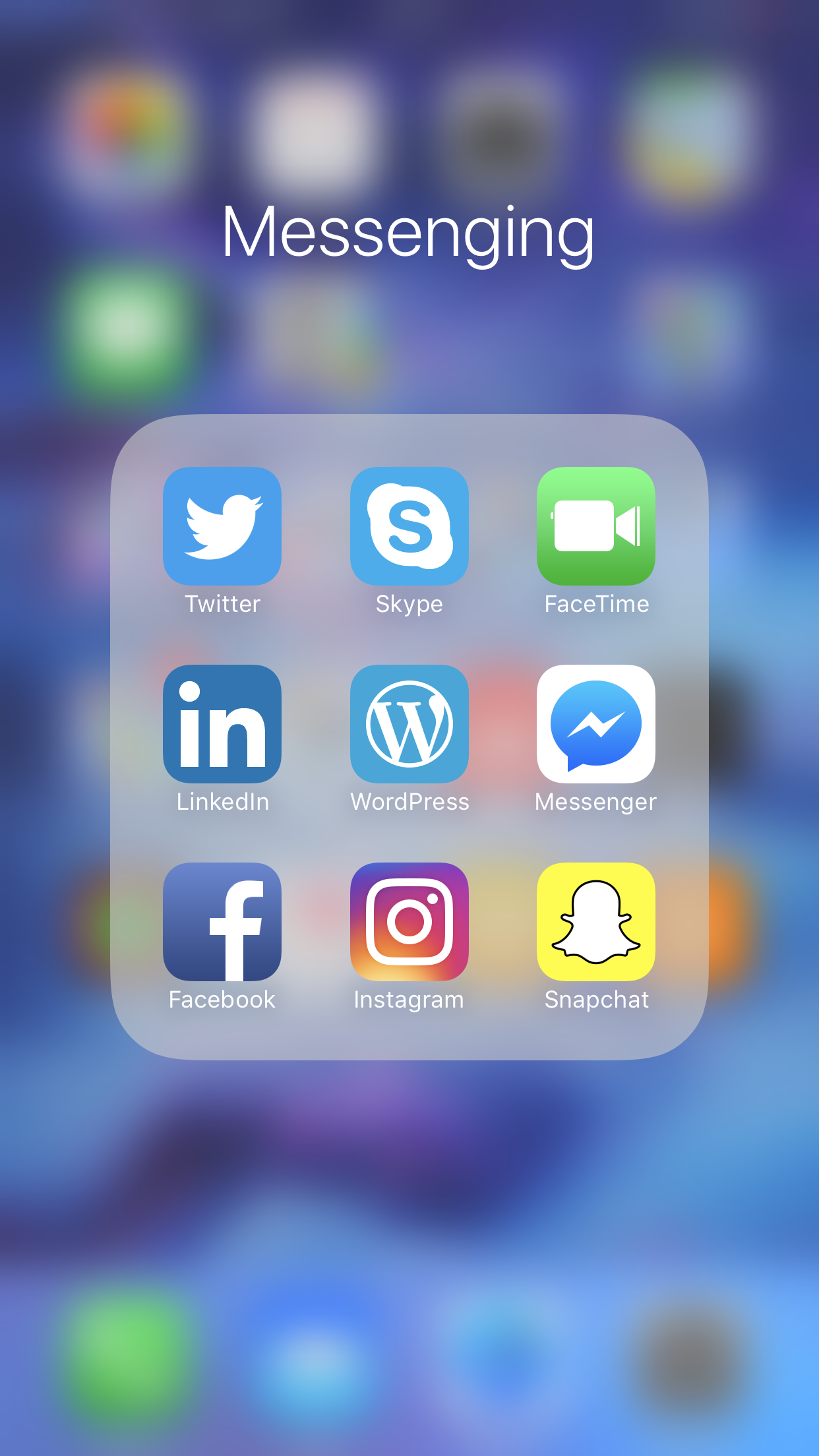 And I’m not alone. With over 10 billion iPhones sold, and with the average user reportedly looking at their iPhone over 80 times a day on average (note: our teenage daughter has probably boosted that average somewhat…), it’s hard to remember a time before its conception or, indeed, the arrival of smartphones in general.

So, with this in mind, I started to think about how I now use my iPhone as a writer, to do ‘writery’ stuff,  and quickly realised how much I rely on it as an essential resource. Gone are the days of popping to a library to research (which usually resulted in a three-hour meander through the hundreds of books which were calling out to be read),  or waiting for a reply to a letter that was posted by snail mail. It’s now all there, on my shiny device right next to me.

I thought I’d blog about the top 6 uses I have for it as a writer.  Don’t worry Android users and anti-Apple folk, I’m not going to drone on about the iPhone’s history, the slick design, the tech specs (even though it’s obviously all fab).  Any Smartphone (or tablet, laptop etc)  will do everything I mention here in the blog, it’s not just the iPhone.  But, let it bask in the glory of its 10th anniversary for a just a few minutes, if that’s ok. Then, when you’re ready, please move on to read the rest of the blog…

So, how is the camera useful for a writer? We’re all about words, not pictures, aren’t we? Well, my books are based on real places and travel and, even though the destinations are places I’ve visited numerous times, I find it all so difficult to describe. Dialogue is more my thing, conversations between characters, or first-person monologues, and the scenery is hard for me to write. So the photos mean I don’t have to rely on my muddled and foggy brain to recall all the detail I need. I take photos of everything – the beach, restaurants, pathways, people, traffic. (I record noises too quite often, which also helps the descriptive tasks.) For those that are familiar with Scrivener, I often put the photo in the Inspector on the right-hand side of the screen whilst I write my chapter on the left – it’s almost as good as being able to look out the window to see the view I’m describing.

Plus there’s the Facetime video chats I can have, photos for blog posts, social media and marketing etc.  Now armed with the iPhone 7 plus camera, I haven’t picked up my DLSR in months.

When I was writing ‘Friendship, Love and Sangria’ I was trying to remember what a street looked like that I’d walked down a few times. I couldn’t find any photos of the area from when we’d last visited as I’d messed up and not taken any (was probably full of tapas and wine…). So, I went onto Google Maps, in Street View, and took a wander along the road I needed.  How brilliant is that, that we can walk anywhere in the world from our sofa?  Also, it can be a great tool for assisting with the backstory of a character, and their profile (where they once lived, where they live now etc).  You can place your character anywhere you want and describe the street they live in, the park they visit, the local shopping area, because you can see it all on screen.

The main social media apps I use as a writer are Facebook, Twitter and Instagram  and having the apps on my phone means I can post from anywhere, anytime. I can instantly reply to messages and comments (which I always appreciate, by the way), read posts, look at fantastic images, retweet great content that others have shared.

For me, if I’m stuck inside the house for the day it’s the next best thing to  ‘people watching’ as you can witness what others are doing, what they’re thinking, what they’re seeing. And, this means it’s a great source of inspiration if you’re looking for ideas for characters or a situation.

Oh, and on top of all that, it also means you can waste away several hours of your time engrossed in other people’s lives when you’re actually supposed to be writing. Umm… maybe I shouldn’t have the apps on my phone after all. 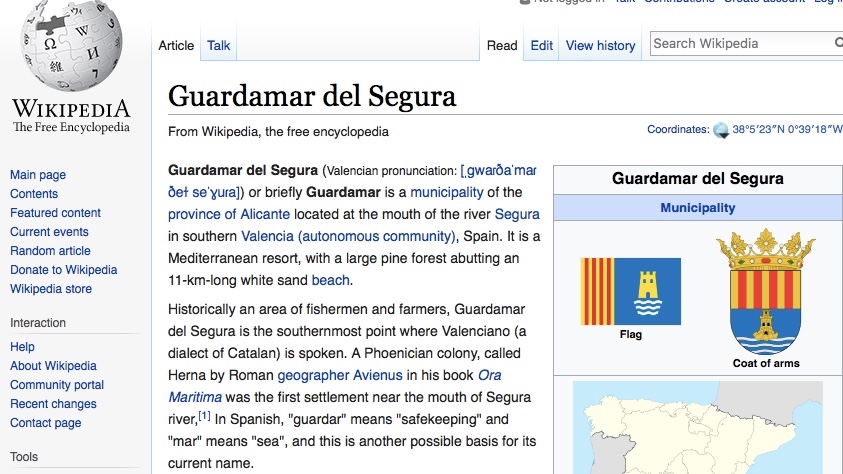 So, wanting to make sure that I have all the research etc I need before writing a scene, sometimes I’m required to check out an important fact for my book and … who am I kidding? If I’m honest I’m more often using it to find out more about an actor I’ve just seen in a film we’re watching but just can’t place. What have they been in before? Who are they married to? What’s their story?  But, there’s no denying that Wikipedia is a great resource for finding out stuff’ as long as you are prepared to double check facts and locate other accurate sources to check the validity as it’s not always 100% true. (My husband was able to add himself to a cast list of a film he’d been an Extra in… it was removed within about an hour but, for that sixty minutes, he was famous and would have been a pointless answer if a contestant had to name any member of the cast during a round of Pointless).

I have the Amazon app on my phone so I can instantly search for anything that comes to mind that I might either need or more likely want, to help with my writing. Like, if I’m listening to a podcast (normally the ones by the fantastic Creative Penn) and a new book on writing is mentioned, or a resource that could help me.  I’m straight on my Amazon app to find it and either buy or put on my wish list. As for stationery buying… don’t get me started. Well, all writers need stationery, don’t they? (This is what I tell my husband). 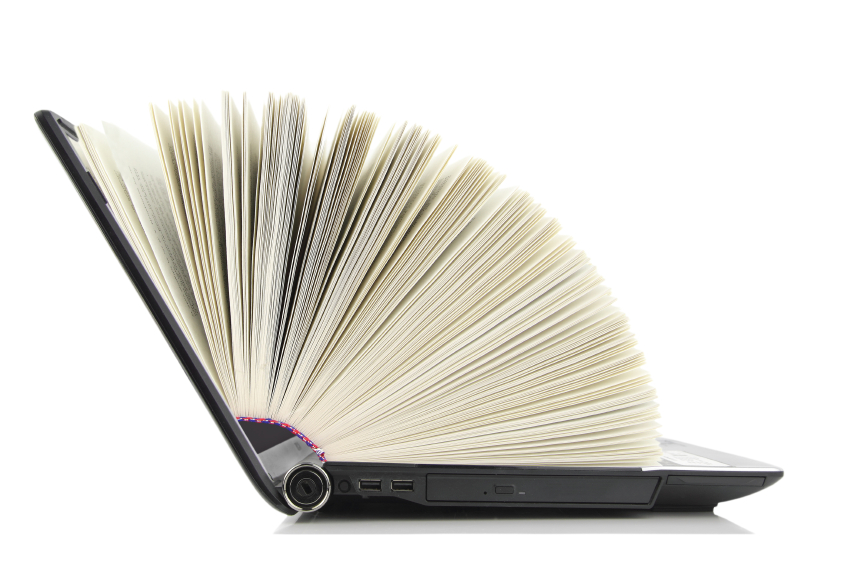 I’m a bookworm and so I read every single day without fail – whether at home, travelling or at work.  I think it’s really important as a writer to read as much as you can. I never thought I’d leave paperbacks and embrace the e-reader, but I have and our house has benefitted from the decision as there’s now far more room than when it was full of paperbacks.  Sometimes I only manage to read for the last 20 minutes at night, when I’m in bed, and for this, I use my Kindle. But occasionally I’ll be out travelling or waiting at an appointment and fancy a quick chapter, and so I’ll use my Kindle e-Reader app on the iPhone (I’ve also got the iBooks one but tend to use the Kindle more – I KNOW, iBooks is Apple!).

I still love it when, if I open the current book I’m reading on the Kindle app, it tells me where I got up to on my Kindle the night before and takes me to the same place. Yes, I know, it’s been around a long time but I still get impressed by it.  What can I say? I’m easily pleased…

So, that’s what I use my iPhone for when doing my ‘writery’ things…

There are many other uses as a writer, such as the Mailchimp app to help me keep up to date with my marketing campaigns, or the OneNote app where I keep my research and notes so I can access it from any other device (I might do a blog on OneNote as I think it is a fab app).  It’s important to remember though that, whilst these are great tools, the actual writing itself is, well, down to the writer. No smartphone is that clever that it will do it all for you, not even my beloved iPhone…

2 thoughts on “Using the iPhone for ‘writery’ stuff…”